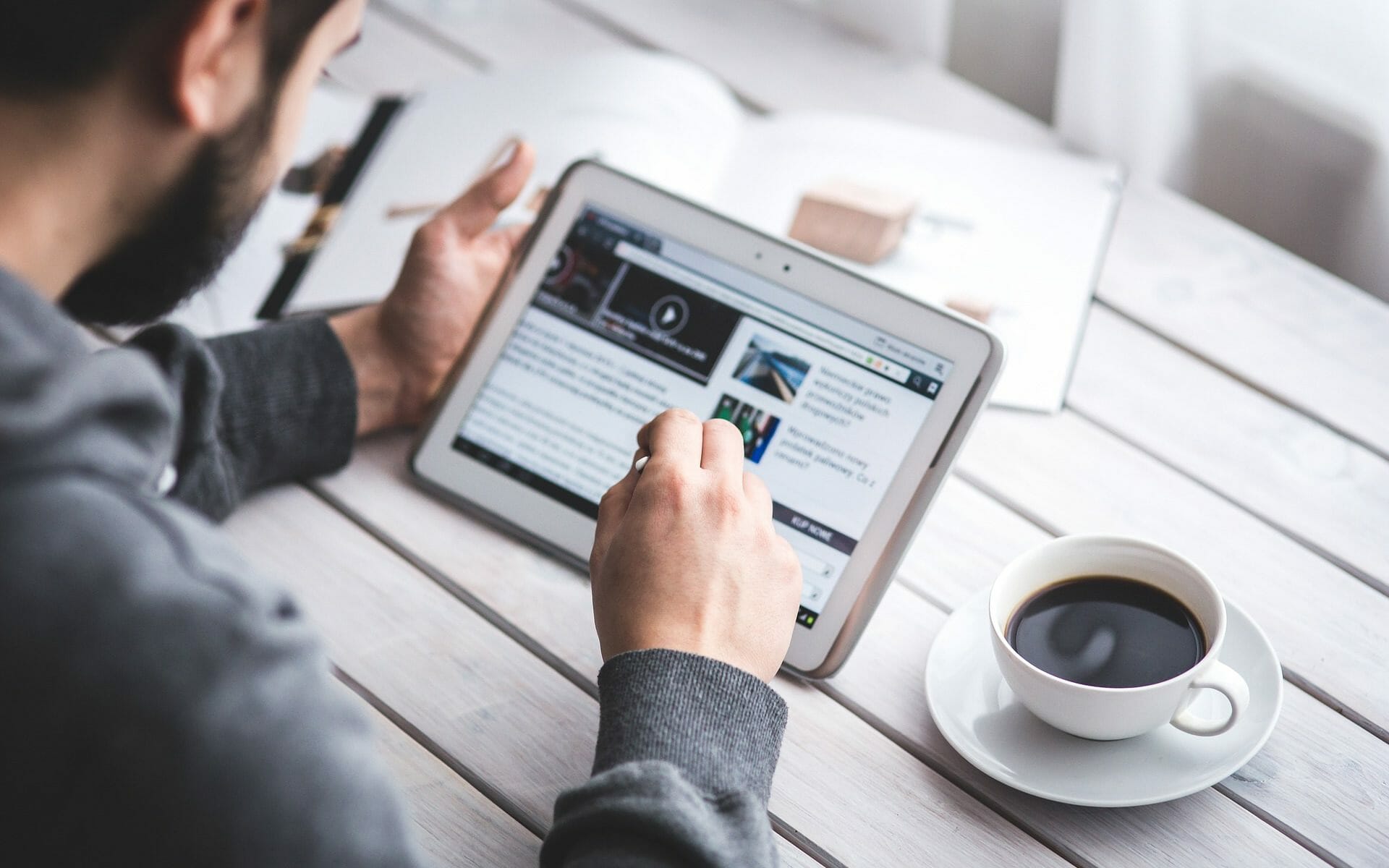 Severe weather is something that nearly every area of the country experiences, whether it’s a tornado, hurricane or a nor’easter. While these weather patterns can be unsettling, talking about what to do in the event that severe weather strikes and planning for how to handle it can help keep your family at ease. These 21 blog entries provide some guidance for talking to kids about severe weather without scaring them, preparing for severe weather and implementing practical tips you can use to keep your family safe.

According to Dr. Amador, psychologist, it’s important to discuss severe weather with your children to make sure they understand the truth about storms. When kids don’t know what to expect they tend to immediately start dreaming up the worst case scenario. Talking things through before they happen can help alleviate this so that everyone stays calm if and when severe weather strikes. These seven blog articles will help you talk to your kids about severe weather.

By going over safety tips with your child, he will get a better understanding of what positive things you can do to stay safe.  These tips may also prompt your child to ask questions. Be sure to answer his questions in a calm and reassuring manner.  The more prepared for a storm that you are, the better your child will be when severe weather strikes. 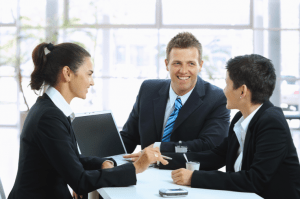 Determining custody can be a difficult, technically challenging, and extremely emotional part of the divorce process.  This is especially true if the parents involved cannot agree, or if the case is particularly contentious.

It is helpful for parents to have a better grasp of the basics of custody and visitation so they can approach these issues with a clear understanding of the legal parameters, potential outcomes, and important considerations when attempting to reach an agreement with a co-parent or litigating a custody dispute.

What follows is a basic outline geared toward parents for that purpose.  Keep in mind that state laws vary and that this post is not intended as legal advice.  Before entering into any agreement, or becoming involved in litigation, you should consult with an attorney.

What does “custody” mean?

In our every-day use, custody refers to where a child resides.  While the legal system also uses the word custody to refer to the physical residence of a child, it may also refer to which of the parents has the legal right to make major decisions for the child’s welfare, health, and general well-being.  These decisions include significant choices for the child, such as religious upbringing, schooling, and major, non-emergency medical decisions.

How is physical custody determined?

Courts take into account many factors when reaching a decision about where a child should reside and what visitation arrangements should be made.  While these factors may vary from state to state and their individual importance will be decided on a case-by-case basis, the overriding concern of the court, and parents, is the best interests of the child or children in question.

Courts often look at the fitness of the parents when making their decision. This includes factors such as:

As mentioned, these factors will be given different weight in every case, and there are others which a given set of circumstances may require consideration.  In every case, whether decided by a judge, a mediator, or by the parties themselves, the chief concern will be the best interests of the children.

How is legal custody determined?

Like physical custody, legal custody is typically determined by balancing a host of factors.  Again, the overriding concern of parents, lawyers and judges will be the best interests of the children in question.

The concept of legal custody can be understood as being “joint” or “sole.”  In a joint legal custody arrangement, the parties are expected to communicate with one another and reach a mutually agreed upon decision regarding the major issues affecting their children’s health, welfare and well-being.  If one parent is awarded sole legal custody, that parent has the sole right to make those decisions for the children.

There may also be a hybrid arrangement of joint and sole custody, wherein one party is awarded tie-breaking authority. This would matter in the event that the parents cannot reach a decision jointly, after they have discussed a decision for the child but still do not agree.

Again, legal custody refers to the authority to make decisions on behalf of the child which pertain to significant life events, like where the child attends school, their religious training, and similar decisions, not day-to-day questions of parental authority.

As with the physical custody factors, specific cases will call for individual evaluations of each of these, and potentially other, factors.

As you can see, many of the factors used to determine legal or physical custody overlap.  This is because these concepts, while separate, are often linked, both in the way we think of them and the way that a court, or the parents themselves, may reach a determination of where a child will reside and who will have decision-making authority.

For instance, if one parent is awarded primary physical custody, and therefore have the children residing with them for the majority of the time, it may be impractical to award the other parent sole legal custody, because those decisions regarding the child’s religious upbringing and schooling may potentially impact the child’s daily schedule and where he or she may need to be transported.

The best interests of the children

In every case, the focus of any determination of custody, physical or legal, is going to be what is best for the children involved.  Each of the considerations mentioned above, and others which may be important to any given set of circumstances, will always be examined through the lens of what will best serve the children.

While custody disputes are often emotionally trying cases, with an understanding of the considerations involved and keeping in mind that the children’s best interests will always be the paramount concern of the legal system, parents can work together or with their legal representatives for the best outcome for their children.

He specializes in civil litigation, collaborative law, wills, and probate and has been selected as a Super Lawyers Rising Star in both 2012 and 2013.

Connect with Benjamin Marcoux on Google+ or LinkedIn.