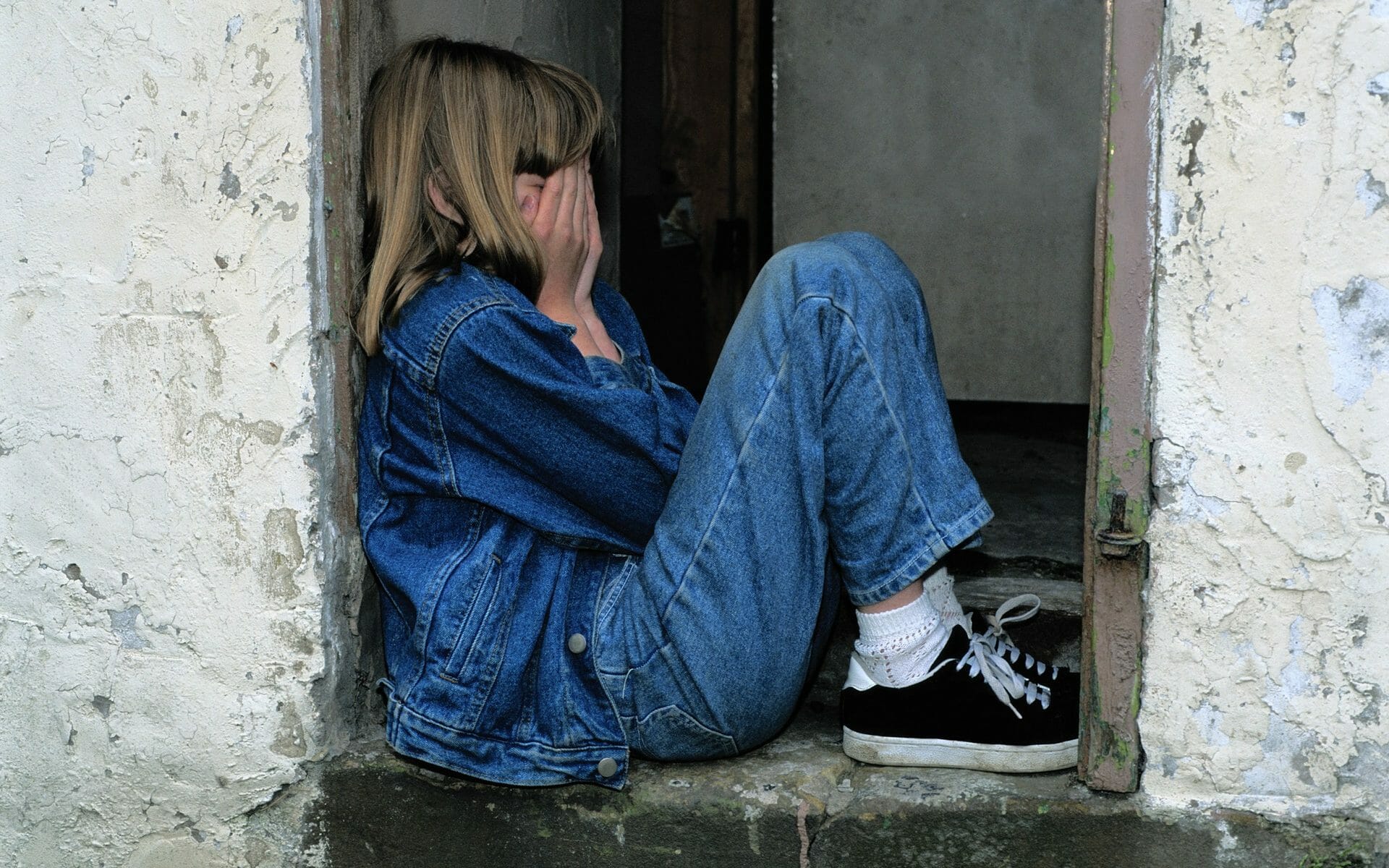 The fact that divorce is super common isn’t comforting when your family is going through it. At least as one of the adults, you have some control over what’s happening. For your kids, watching you and your partner split up – even if the divorce is amicable, or ends a really contentious marriage – is probably at least a little traumatic.

So it’s totally normal to notice some changes in your kids during the months following a divorce. You’re dealing with a seismic shift in your own life, so things are changing for you too. But this can be a really scary and anxious time for children of all ages, and they’re extra vulnerable right after a divorce. Be on the lookout for these four potentially serious warning signs.

Their Behavior is Regressing

Regression just means that a kid is returning to a previous stage of development and behaving “younger” than they are. For example, a 4-year-old who has been potty trained for a year might regress and start having toilet accidents after her parents divorce. A child might also return to sucking his thumb or needing to sleep with a nightlight after having previously given up those behaviors.

If your child displays some regression, it could be a sign that she feels anxious and wants to go back to an earlier time when she felt safer. Offering plenty of affection and support, and not pushing her to “grow back up” too quickly, should help your child eventually feel ready to progress again. But if the regression lasts for more than a month or is very severe, contact your pediatrician.

Feeling sad and nervous is unfortunately par for the course when it comes to divorce and children. This event will inevitably change things, and kids are rarely happy about that.

Depression and anxiety that interferes with your child’s ability to function, however, isn’t normal. For example, a severely depressed child might sleep much more than usual, seem disinterested in things he used to love and let his grades slip. An anxious kid might be unusually clingy, throw temper tantrums and become resistant about going to school. Take action if you notice behavior that could have a lasting negative impact on his health, friendships or academic career.

Kids who are in emotional turmoil sometimes express that pain by hurting themselves. Take seriously any signs of self-harm. These may include a child cutting, scratching or picking at her skin; burning herself; disordered eating (restricting food intake, binging and/or purging) and, in older children, drug and alcohol use. Immediately consult a school psychologist and your pediatrician if you notice signs of self-harm.

Another thing to watch for with divorce and children is faked or exaggerated illnesses or injuries. Sometimes a kid who wants to bring her divorced parents back together, or needs more attention than she’s getting, will try this ploy. That doesn’t mean you should assume every injury is fake, of course – but keep it in mind.

They’re Growing Up Too Fast

Having your child step up and help you more might sound like a dream, but some kids feel overly responsible for their parents after a divorce. Your child might try to fill in for the absent parent to make you happy or out of worry that the household will fall apart without a second adult around. Some newly divorced parents make the mistake of leaning too heavily on their kids for support, treating them like therapists or friends instead of children.

Divorce is already hard enough. Don’t let your child feel responsible for taking care of you. By all means, encourage your kids to do age-appropriate chores and take on tasks that they can manage! Just be careful to make sure they know that you’re the adult and will take care of things so they can still focus on being kids.

7 Replies to “Divorce and Children: 4 Signs You Can’t Ignore”