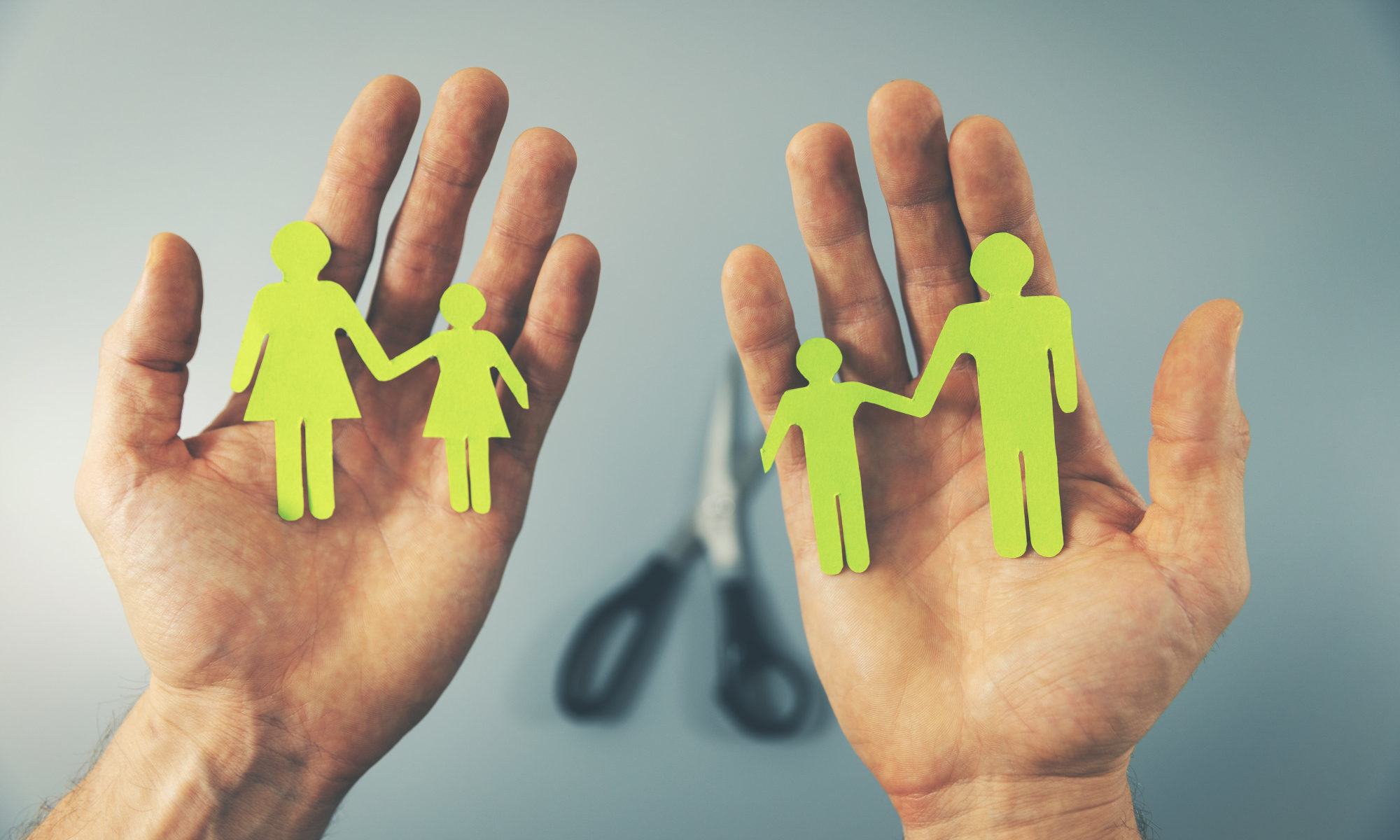 Every year, around one-and-a-half million children are born to unmarried parents in the United States. From the outset, these children face different custodial rules, standards, and laws than their peers born to married couples.

As if that weren’t complicated enough, custodial rules and standards can vary from state to state. If you’re unmarried and dealing with a child custody situation in Texas, here are the TX custody laws you need to be aware of.

Whenever a child is born to an unmarried mother in Texas, the law assigns all legal and custodial rights to the mother. This is true even when the father’s name appears on the birth certificate.

In order to claim any custodial rights over their children, unmarried fathers must first establish paternity.

As a general rule, men have little say in what goes on a child’s birth certificate. The mother’s information is automatically included and she may choose whether or not to identify a father. Even when a father is listed, the presence of his name on the certificate is not considered legal proof of parenthood.

As such, it is not legal grounds for custody. Under Texas laws, there are only two ways to establish paternity that have any legal weight.

The first option is to have both parents sign an Acknowledgement of Paternity (AOP) document. The use of this legally binding form is most common among unmarried couples living together or who have parted amicably and who wish to work together to raise their children.

The second option is to establish paternity via a DNA test. Samples must be collected from the mother, the proposed father, and the child. The samples must then be analyzed by a recognized lab to verify paternity.

Either parent can obtain a court order for such testing, if necessary.

It is important to note, however, that establishing paternity is only a first step. Unmarried fathers do not immediately gain the same custodial rights as their married counterparts once paternity is proven. Instead, they will need to negotiate a custody arrangement with the mother of their child or request a child custody order from the court.

Unmarried parents do not necessarily need to go to court to work out custody of their children. If they live together or live separately but co-parent in a positive and constructive way, they may be able to operate under informal agreements.

For many couples, however, informal arrangements are not feasible. Sometimes parents are unable to agree on terms. Other times, one or both parents may fail to keep to agreed-upon terms.

In other cases, concerns about safety, child support, or other factors may come into play. When any of these things happen, parents must seek court-mediated custody arrangements.

Texas custody laws contain very specific and unique language. Understanding this language is the first step to understanding your custody options and the laws that govern them.

The first term unmarried parents need to know is conservatorship. Texas uses the term “conservatorship” in place of “custody.” Thus, a custodial parent or guardian is a child’s “conservator.”

There are two primary types of conservatorship.

In joint managing conservatorship (JMC) arrangements, both parents share custody. Both have basic rights to make decisions about and for their child and an equal responsibility to care for the child.

Under a JMC, judges may assign specific and exclusive decision-making rights on some subjects to one parent or the other. JMCs may or may not involve one parent paying child support to the other.

The second type of conservatorship is sole managing conservatorship (SMC), in which only one parent has the right to make legal decisions for and about the child. Child support is common in these arrangements.

Courts may award child support to the conservator regardless of their gender. Before mothers can receive child support from the father, however, they must establish paternity. Receipt of child support is not necessarily related to access or visitation.

The exact amount of child support the court awards can vary based on numerous factors. Parents with questions on this point should seek the advice and assistance of an attorney.

In most cases, child support ends when the child turns 18 years of age.

The next term parents need to know is “access.” This is Texas’s term for visitation.

Non-custodial parents often still have rights to see and spend time with their children. If the parents can reach an agreement between themselves on what visitation should look like, the court will usually honor those arrangements.

When parents cannot agree, courts hand down permissions and restrictions. This includes:

Conservators have the right to choose where they and their children reside. In order to ensure that non-conservator parents still have access to their children, however, the court may place restrictions on where the custodial parent can live.

For example, they may not be able to move out of the area or out of state if this would deny the non-conservator parent access to their child. These restrictions usually cease to apply if the non-custodial parent agrees to the move or moves out of the area themselves.

In addition to geographic restrictions, courts may also hand down other rules. They may limit the time a parent can spend with a child. Or they may limit what non-custodial parents can do, such as:

As often as possible, Texas courts prefer to hand down joint managing conservatorship (JMC) arrangements. Research demonstrates that the involvement of both parents is most often in children’s best interest, and so courts try to promote this whenever situations allow.

In fact, courts use children’s best interests as the baseline for all of their decisions in Texas custody cases.

Instead, custody arrangements are based solely on the court’s determination of which parent is most capable of providing a safe, stable, and loving home for the child.

When parents do not have their own personalized parenting plans, Texas courts tend to default to one of several standardized plans.

In a standard possession plan, the non-conservator parent gets access:

Under an expanded standard possession plan, the non-conservator parent:

Customized plans are also common for children under three years of age, as their youth can require special considerations.

Supervised possession plans go into effect when there are restrictions on when, where, and how the non-custodial parent may see their child.

Abuse, Violence, and Other Special Circumstances

Texas custody laws for unmarried parents are not that different from those that apply to married parents in cases where the child’s safety is in question.

Unfit parents cannot gain conservatorship. Importantly, however, fathers seeking sole conservatorship due to maternal unfitness must establish paternity before they can sue for custody.

In particular, the law singles out sexual assaults and crimes. The court can refuse to grant custody or access to men if the child in question was conceived as the result of a sexual crime against the mother.

In many cases, rather than denying parents access altogether, the court will elect to award supervised access. This can enable parents to have relationships with their children without exposing those children to unsafe conditions.

TX Custody Laws and You

TX custody laws are complex. Nowhere is this more true than in situations where parents are unmarried. Learn more about how you can write co-parenting plans, design custom schedules, and set up the best possible custody arrangements by checking out our other great articles now.