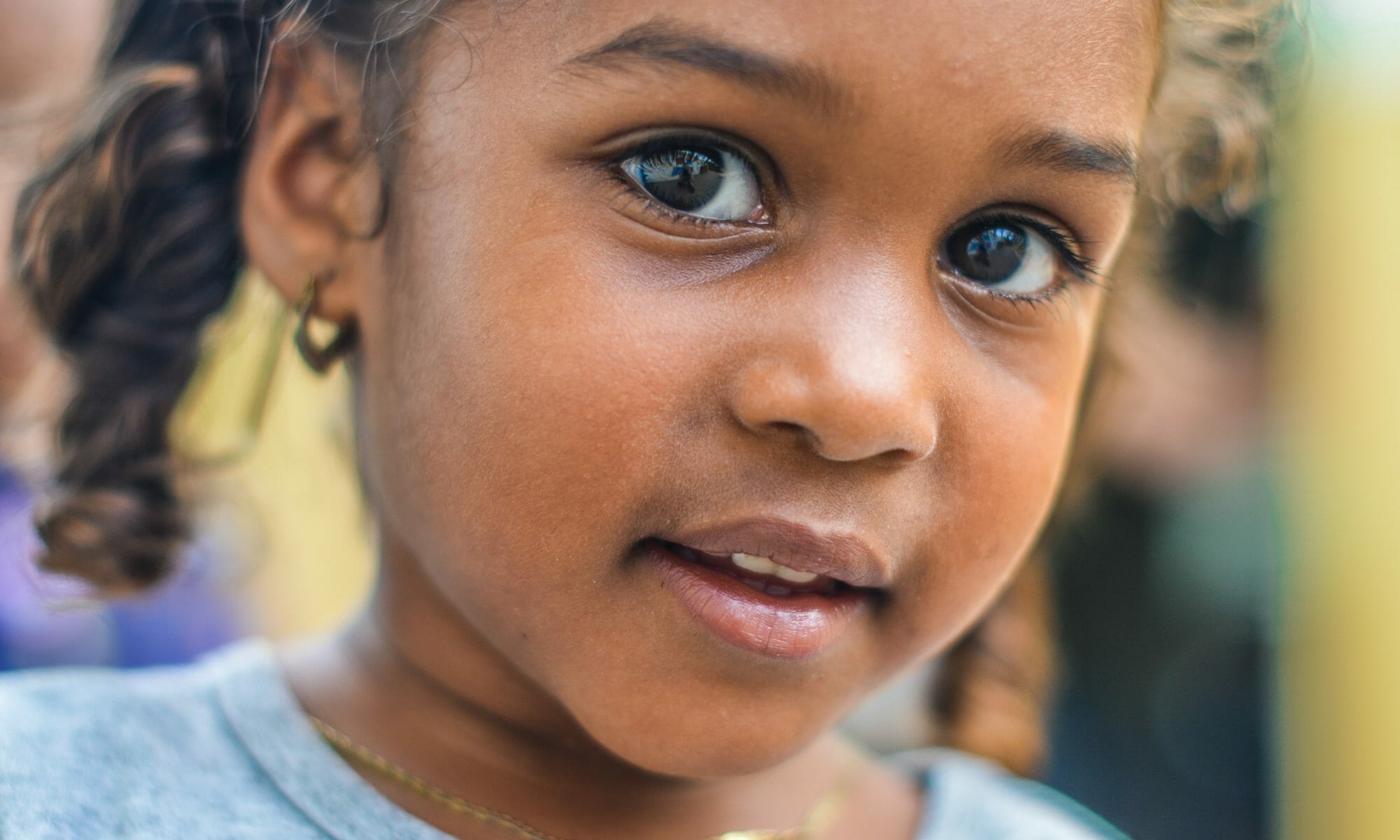 It’s not unusual for a child to lie on occasion. This isn’t saying the behavior is right, but it is an indication that it isn’t always a serious concern. How you react to the situation may depend on several factors. For instance, age and the number of times it has happened both play a role.

Age Is an Important Number

First and foremost, whoever said age isn’t nothing but a number wasn’t referring to lying. Children who make up stories when they’re under the age of six are just being imaginative and are having fun making up a story. The lies aren’t meant to hurt anyone and aren’t usually anything to worry about. They don’t understand the difference between reality and fiction just yet. You will want to discuss the difference between the truth and a lie with them.

A child may lie for various reasons. Much of the lying is self serving to avoid punishment or having to do something. At this age, it’s time to sit your child down and have a discussion on the importance of being truthful and how lies can hurt other people. When you discuss how lying is a bad behavior, you never want to tell your child she is bad for lying. If the child thinks she’s bad, it can lead to more lying to cover up bad behaviors.

A child between the ages of 6 and 12 may lie just to get out of trouble such as making up an excuse as to why she is late coming home. Make sure you know for sure she’s lying. If you accuse and you’re wrong, you’ll be the one to look foolish and you’ll harm the trust you two have. The best punishment for this age bracket is either taking something away such as TV or video games, or grounding.

The ages from 13 to 18 get a bit rough because your child is really striving to gain independence. The lies are oftentimes a way to cover up partying or just wanting freedom. Make sure you know the child is lying first and foremost. Then let your teen know you know what the real truth is. Give them an opportunity to explain her case. Then you should take away her cell phone, driving privileges or etc to let her know that type of behavior is unacceptable. You want to make it clear that you’re doing this because you need to know where she is for her safety, or why you’re punishing her for whatever she did wrong.

Your child telling lies can become a frequent event if she is stressed and trying to juggle the demands of her home, school and social life. You should make her aware that you know she’s lying and see if that stops the problem.  Make sure you let her know you’re there to help her through whatever she’s going through, so she doesn’t have to lie. If it doesn’t stop the problem, you’ll need to find an appropriate punishment such as a grounding.

When There’s a Problem

In some cases, your tot’s lying may be indicative of a more serious problem. If your child is telling lies and seems unphased by them or doesn’t care about how they affect others, you may need to seek evaluation by a professional to discover the underlying cause of the lying. Lie that are meant to hurt others or cause problem is also a sign of a more serious problem.

When you live in two separate houses, how you react needs to be consistent in both households. For example, if you one parent is letting it go and the other is correcting it, it will send mix signals to your kid. The apps 2houses.com can help you to balance a child’s life when she has parents who aren’t together anymore in terms of punishment and other aspects. In fact, their apps can assist in getting your child to stop lying about school, partying, where they were and whatever other lies they concoct. 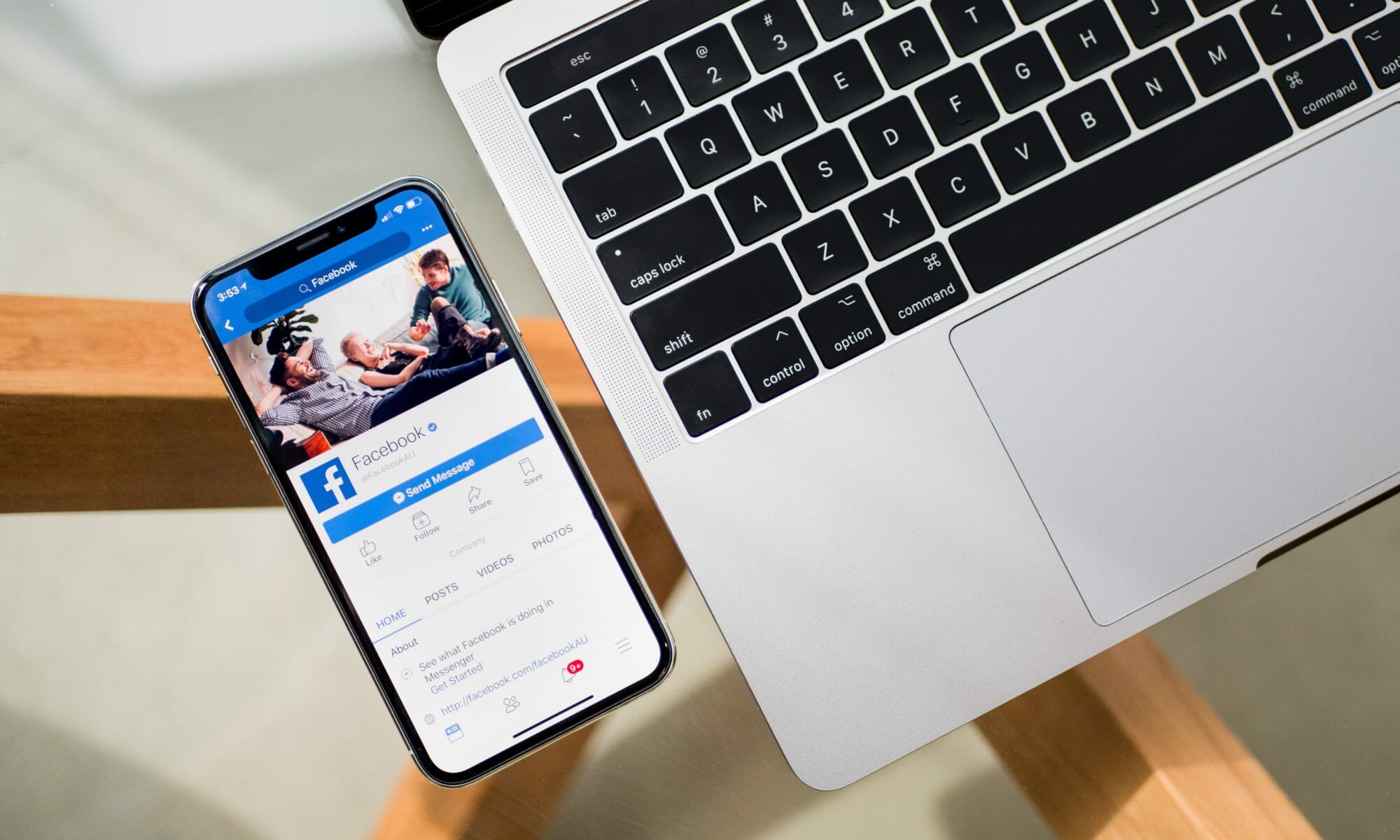 Keeping a marriage alive and well has always been an ongoing challenge for couples. In the good old days, the “mother-in-law” was always blamed for interfering with the marriage. But today, social networking is the hurdle putting marriages to the test. According to Divorce-Online, a British legal service, more than a third of divorces implicate Facebook. And, the American Academy of Matrimonial Lawyers reports that more than 80% of the divorce attorneys in the U.S. see an increase in divorce actions involving social networking. So, with social media becoming a universal form of communication, what can you and your spouse do to protect your relationship?

It’s very tempting in the heat of a marital spat to want to vent. Before the internet, you would confide in your best friend over a cup of coffee. No big deal if you said some things you regret – it was just one person after all. But social media is real time and it’s not just one person you are sharing with … it’s the world. While you may be looking for an appreciative audience to validate your grievances, friends and family don’t want to be put in the middle – and it’s likely to back fire on you.

A good example of sharing too much information is a woman who posted complaints about her spouse every day on Facebook. At first, her friends thought she was just prone to drama or she and her spouse might be going through a rough patch. But as time went on, the posts became more toxic and her friends became more uncomfortable. One by one, they started to defriend her, and ultimately the couple divorced.

Regardless of the nature of your marital problems, sharing these matters on social networks leads to feelings of betrayal and lack of trust. And, hurtful posts can reduce your chances of working out problems.

Think About the Kids

If negative postings make adults uncomfortable, just think how they affect children who may have access to their Mom or Dad’s Facebook page? It can be very embarrassing for children, force them to choose sides and foster feeling of insecurity. Kids should never be a part of your marital fights … on line or off.

Just as you monitor your children’s use of social media, you and your spouse need to set rules for yourselves. Nothing should be shared with the outside world unless you’re both in agreement … even good positive moments. Not everyone wants the intimate details of their lives out on the web, or pictures posted that they feel uncomfortable with others seeing.

Be cautious and considerate about whom you befriend. How secure do either of you feel with befriending people from past relationships? Refrain from posting comments to others that could be misconstrued as suggestive or flirting. And, come to an agreement on time spent networking before it becomes an issue.

By sharing your Facebook passwords with each other, you can build trust and help keep yourselves within your agreed boundaries. Remember that openness and honesty helps build the foundation for a good marriage. And, if you cannot post something nice … don’t post anything at all!