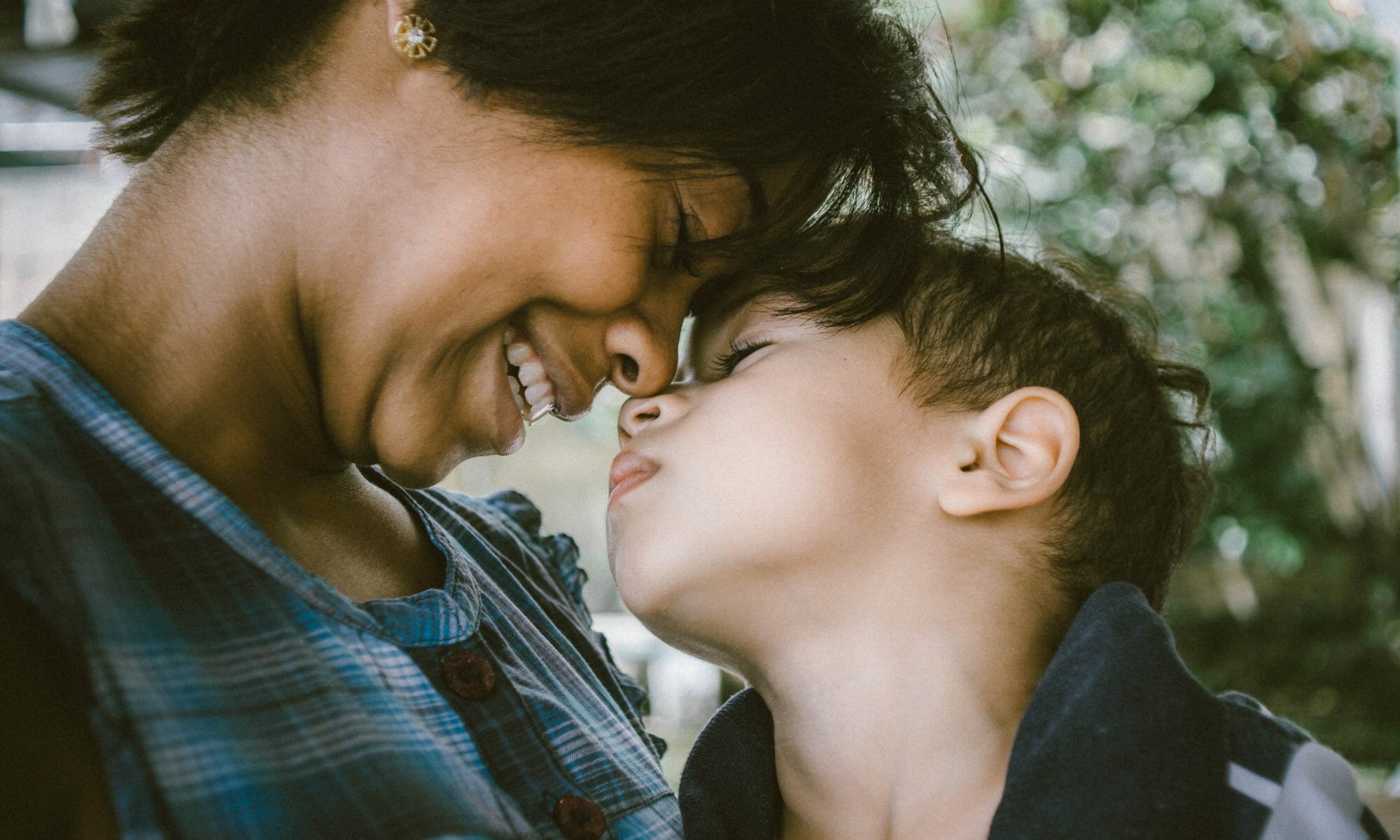 We live in an increasingly mobile society few people stay in the same place in which they grew up – moving for work reasons or just because they feel a different area may work better for them.

It is common for people to relocate after a divorce or separation. The reasons vary, pehaps it has been a particularly traumatic break up, or a new job or partner, to be nearer to the support of family and friends back at home; or just the desire to make a new start. Whatever the reason, where there are children involved and the other parent objects it may be necessary to obtain a residence order from the court.

The law governing parental relocation is the Children’s Act 1989. This states that the welfare of the child is paramount when considering whether a residence order should be granted. The Act has been interpreted in different ways by the courts depending on whether the proposed relocation has been within the UK or abroad.

Requests for residence orders for a UK destination could be refused where there are “exceptional circumstances”. For example, in the case of Re F (2010), the court denied a mother’s request to move from north east England to the Orkneys as one of the children had expressed strong feeling against the move and another suffered from dyspraxia and mild autism. This meant their welfare would be affected by moving away.