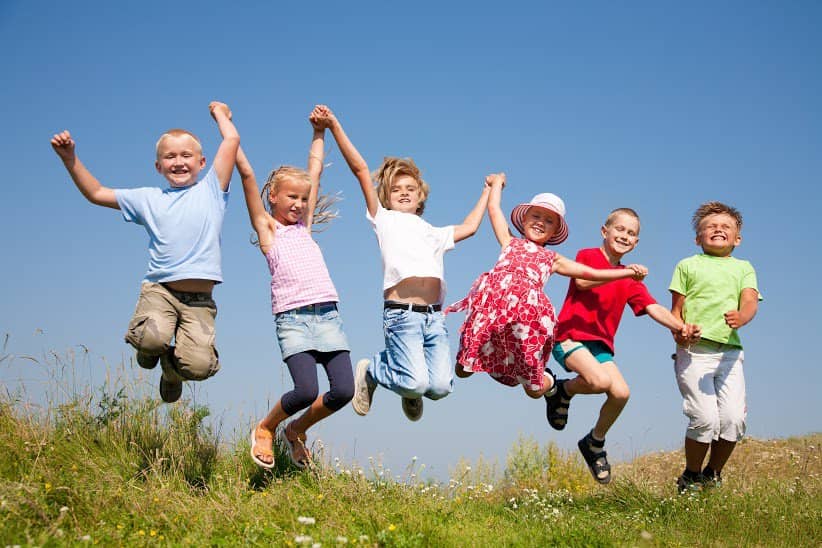 Many of the 1.5 million children in the U.S. whose parents divorce every year feel as if their worlds are falling apart. Divorcing parents are usually very concerned about the welfare of their children during this troublesome process. Some parents are so worried that they remain in unhappy marriages, believing it will protect their offspring from the trauma of divorce. Yet parents who split have reasons for hope. Researchers have found that only a relatively small percentage of children experience serious problems in the wake of divorce or, later, as adults. In this column, we discuss these findings as well as factors that may protect children from the potentially harmful effects of divorce.

Divorce affects most children in the short run, but research suggests that kids recover rapidly after the initial blow. In a 2002 study psychologist E. Mavis Hetherington of the University of Virginia and her then graduate student Anne Mitchell Elmore found that many children experience short-term negative effects from divorce, especially anxiety, anger, shock and disbelief. These reactions typically diminish or disappear by the end of the second year. Only a minority of kids suffer longer.

Most children of divorce also do well in the longer term. In a quantitative review of the literature in 2001, sociologist Paul R. Amato, then at Pennsylvania State University, examined the possible effects on children several years after a divorce. The studies compared children of married parents with those who experienced divorce at different ages. The investigators followed these kids into later childhood, adolescence or the teenage years, assessing their academic achievement, emotional and behavior problems, delinquency, self-concept and social relationships. On average, the studies found only very small differences on all these measures between children of divorced parents and those from intact families, suggesting that the vast majority of children endure divorce well.