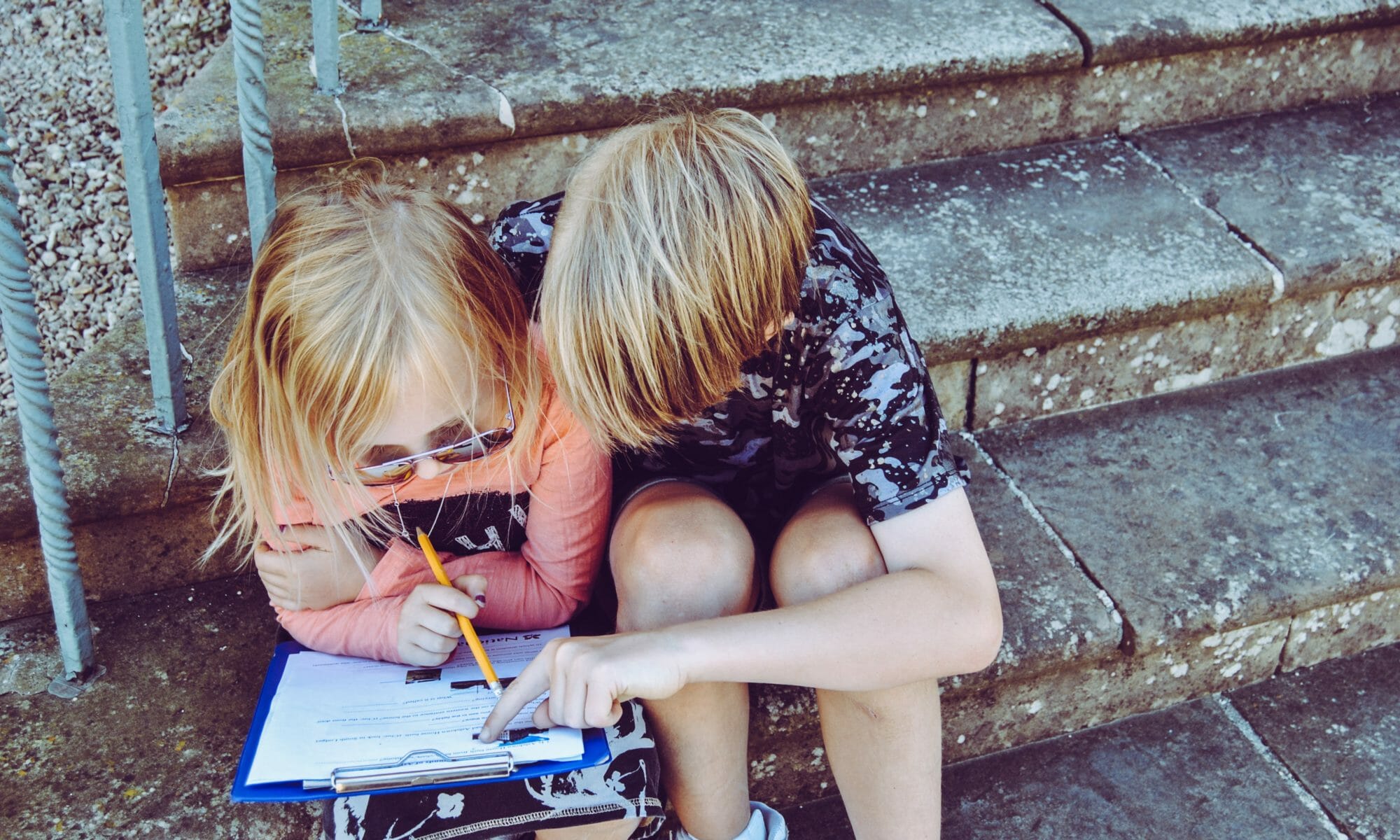 There might be a great temptation to entrust your child with messages – practical ones, or some other kind – that you want to convey to the other parent. This is tempting because it is easy…. Don’t forget to tell your father (your mother) that…. It is equally tempting to believe children’s messages, or what children tell you about their experiences with the other parent… It’s comforting to think that we can have “full confidence” in the words of our child.

We forget that children, like everyone else, are beings under construction. They may tend towards honesty and impeccable integrity, but these are not always fully imprinted, and it is precisely our role as adults to guide them on the journey that leads there. Transparency, honesty, discernment, and real awareness of what is happening are not innate, they are learned.

Moreover, the messengers, unwittingly in most cases, “load” the messages with emotions, interpretations which are either their own, or something they believe they saw in the parent in question. The message as delivered might be quite far from reality. Children unconsciously use the wounded places of their parents, who take pleasure in saying or hearing bad things about the other (it might be difficult to admit it, but deep down, we know that this part exists, taking pleasure like that). More subtly, it may be an interpretation of the attitude of the child, for example: I found Paul sad and tired when I took him back from his father… there is a great temptation (which builds resentment ) to blame the father immediately without going to the source of the problem.

The danger here is twofold: parents are comforted in their rejection of one another, and as a result of their conflict, the children are unsettled and insecure: unsettled and insecure because they unwillingly become involved in the conflict of their parents, and therefore become direct actors in that “framework”, while on the contrary they need to evolve in a predetermined frame of reference…

It is therefore of utmost importance that parents communicate directly, and ask questions directly rather than using, or simply accepting, their children as a relay.

There are many divorced parents who, in good faith, try to do the best they can for the happiness of their children, but whose relationship with the other parent is limited to the exchange of practical information. The transmission of “everything else”, that is to say, how the children are growing and developing when they are with the other parent (which in joint custody can be half the time ) is left to the children, with the biases and risks mentioned.

To secure the children and the peace of the parents, it is urgent to promote all means allowing them to talk directly, calmly and without judgment about the moods of their children, the facts that have struck them, or the atmosphere in which they live…. all these elements are non-factual and yet critical if parents want to provide a common, secure and stabilized framework for their children.