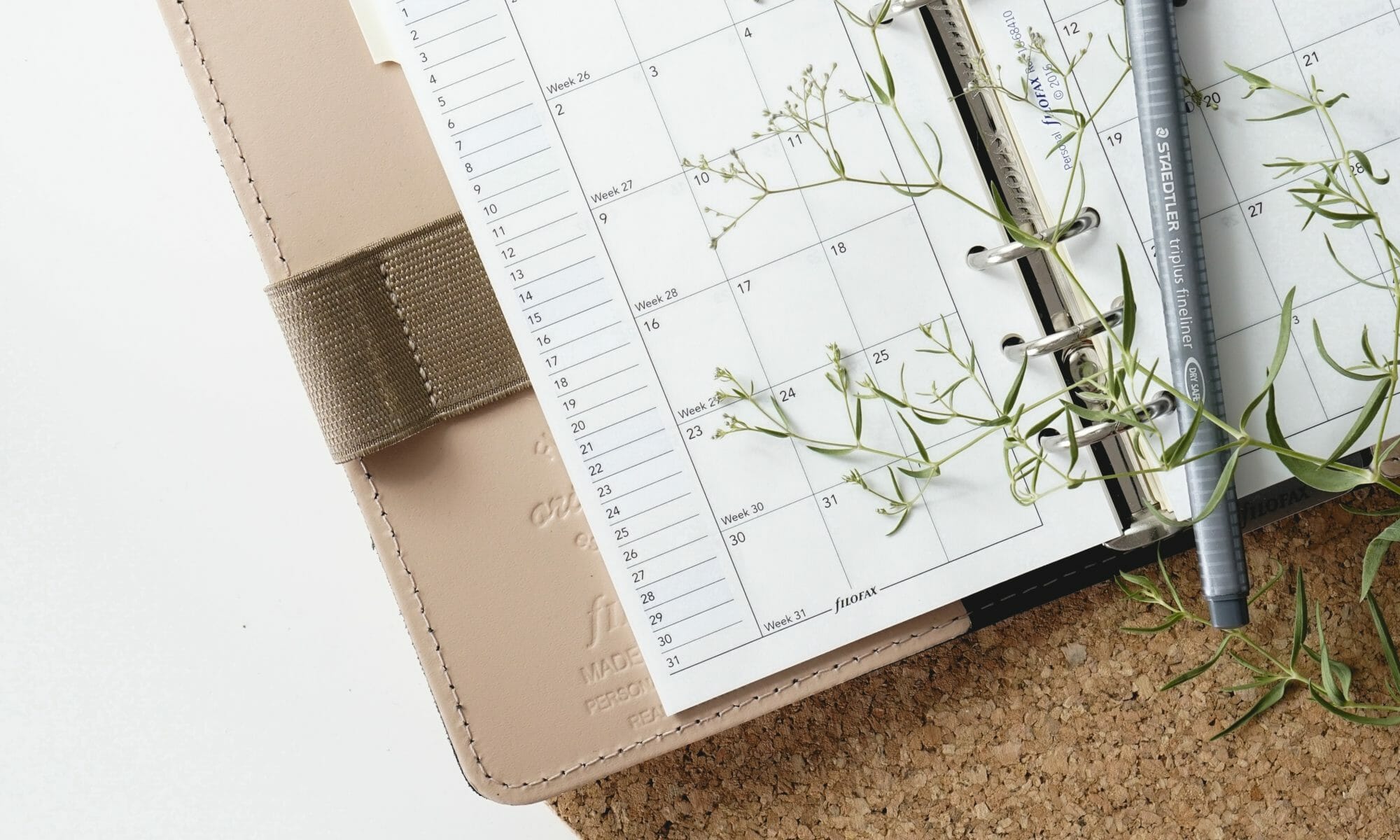 More and more parents are choosing to have joint custody in the last few decades as opposed to the traditional every other weekend schedules of the past. While shared custody has shown to be helpful in ensuring the children have a good relationship with both parents, it can get confusing on how to split the time. The 60/40 custody schedule is a popular choice, and it can break down in a variety of ways. Here’s an overview of the 60/40 schedule, some practical examples and considerations for when you’re choosing what works best for your family.

When we talk about joint custody schedules in terms of numbers, we’re really talking about the percentage of time division between the two parents. In a 50/50 schedule, both parents are spending about half of the time in any given week with the child. In a 60/40 custody schedule, one parent is getting about 60% of the time while the other gets around 40%.

It’s important to remember that this doesn’t always work out exactly. For example, the breakdown, depending on which schedule you choose, may actually work out to something like 57/43, but for intents and purposes, it’s referred to as a 60/40 split. Another key principle here is that joint custody schedules take into consideration around-the-clock time, not just time actually spent with the children. So, even if you have the 60 side of the 60/40 split, if your days mostly fall during the week when you are working and the children are in school, you may end up with less face-to-face time than a parent who has the 40% on the weekends.

This schedule splits the week into two main parts: the main week and a long weekend. Parent #1 has parenting time from Monday morning to Friday early afternoon, and Parent #2 gets the children from Friday early afternoon to Monday morning. It’s common in this case for Parent #2 to be the one dropping the children off at school on Monday morning and picking them up on Friday afternoon. The main advantage to this schedule is that the days are always the same; however, it also means that one parent gets every weekend. This can be an issue if Parent #1 is working during the week because they end up with very little downtime with the children.

In discussions of custody schedules, you will often see them laid out as numbers with dashes in between. This refers to how the days are separated between the parents. For example, in the 4-3 schedule, Parent #1 gets the children for four days and then Parent #2 gets them for three days. This continues to repeat.

The main difference between this and the long weekend schedule is that, depending on when you start the week, the entire weekend may not be spent with one parent. For example, Parent #1 could get Wednesday, Thursday, Friday and Saturday, and then the other parent would get Sunday, Monday and Tuesday. This schedule can be customized depending on when you want the three-day break with the other parent to be, which can be helpful for families with nontraditional work schedules.

This would then repeat. The biggest advantage of this type of schedule is that it alternates weekends so that each parent gets time away from work and school to be with the children. However, it can be complicated to keep track of.

The 2-2-3 schedule is often used for younger children because there are no long stretches away from either parent. An example of this schedule is:

This schedule also allows for alternating weekends and can be simpler to keep track of than the 2-2-5-5 split. However, it does require a lot of shuffling between houses, which can be difficult for children who feel like they don’t really have one main home. There are often also reentry issues when the children switch between houses, especially if the rules between the two are very different. In this type of schedule, the children are almost always coming from or going to a house, so these issues may be worsened.

How 60/40 Custody Schedules Can Affect Other Issues

If you are still trying to decide how you are going to share custody, it’s important to keep in mind that your physical custody schedule is different from your legal custody. For example, it’s common for parents to have shared physical custody so they both get ample time with the children but for one parent to retain sole legal custody. This means that one parent still has the decision-making power for things like education, religious and medical decisions. Always make sure that you know exactly what your physical and legal custody division is.

If you do decide to go with a 60/40 custody schedule, it can affect the amount of child support you receive or have to pay. In a 50/50 shared custody split, it’s common for judges to not award child support to either party because they are sharing the time equally, and the assumption is that they are also sharing the cost of living for the children equally because of this. In a 60/40 custody schedule, the judge may award some child support to the parent with the 60%, particularly if there is a large income disparity between the two parties, but it’s likely to be much less than the custodial parent would get in a sole physical custody schedule with the noncustodial parent only getting the children every other weekend.

The last consideration for any type of shared custody schedule is that it requires a great deal of communication and coordination between the parents — particularly in the case of the 2-2-5-5 and 2-2-3 splits where the children are changing houses frequently. If you have a positive co-parenting relationship with the other parent and are able to keep the lines of communication open, this can work very well. However, these kinds of schedules can be difficult if for high-conflict situations. In these cases, it may be better to stick to the 4-3 split or a long weekend schedule so that the schedule stays the same from week to week.

Co-parenting apps like 2houses can make it much easier to track and manage joint custody schedules. For example, the calendar app lets you put the custody schedule directly on to the calendar so that you can always see at a glance who the children will be with when. This is especially helpful in the case of more complicated 60/40 custody schedules like the 2-2-5-5 and 2-2-3 options. You can also add all important dates, extracurricular activities, doctors’ appointments or anything else that needs to be taken care of to the calendar so that both parents know exactly what needs to happen on their parenting time without the other parent having to tell them or remind them.

The message feature is also helpful for shared custody situations because it provides an easy way to coordinate with the other parent in a secure way. Children who are often changing houses might have medication that needs to go with them or may forget a sports uniform or report for school, and being able to take care of these things all within the same app is very helpful for efficient communication and automatic documentation purposes.

Find out more about how 2houses can help make your co-parenting journey less stressful and more productive by checking out our features rundown and then signing up for our free 14-day trial so you can see the benefits for yourself.